The court stated that LG Cargo should be regarded as a contracting authority and the tender that took place met the criteria of international procurement and should have been announced as such. Furthermore, the purchase value of railroad cars was significantly higher than provided for by the Public Procurement Directive.

The action of Skinest Baltija was upheld. According to court judgment, LG Cargo, a freight subsidiary of state-owned Lietuvos Geležinkeliai, was compelled to cancel this procurement of railroad cars. It was the first case of such scale and scope in Lithuania, where a subsidiary of a state-owned enterprise attempted to avoid public procurement by dividing the business. Disclosure of the situation and gathering evidence required a large-scale investigation and comprehensive solutions. 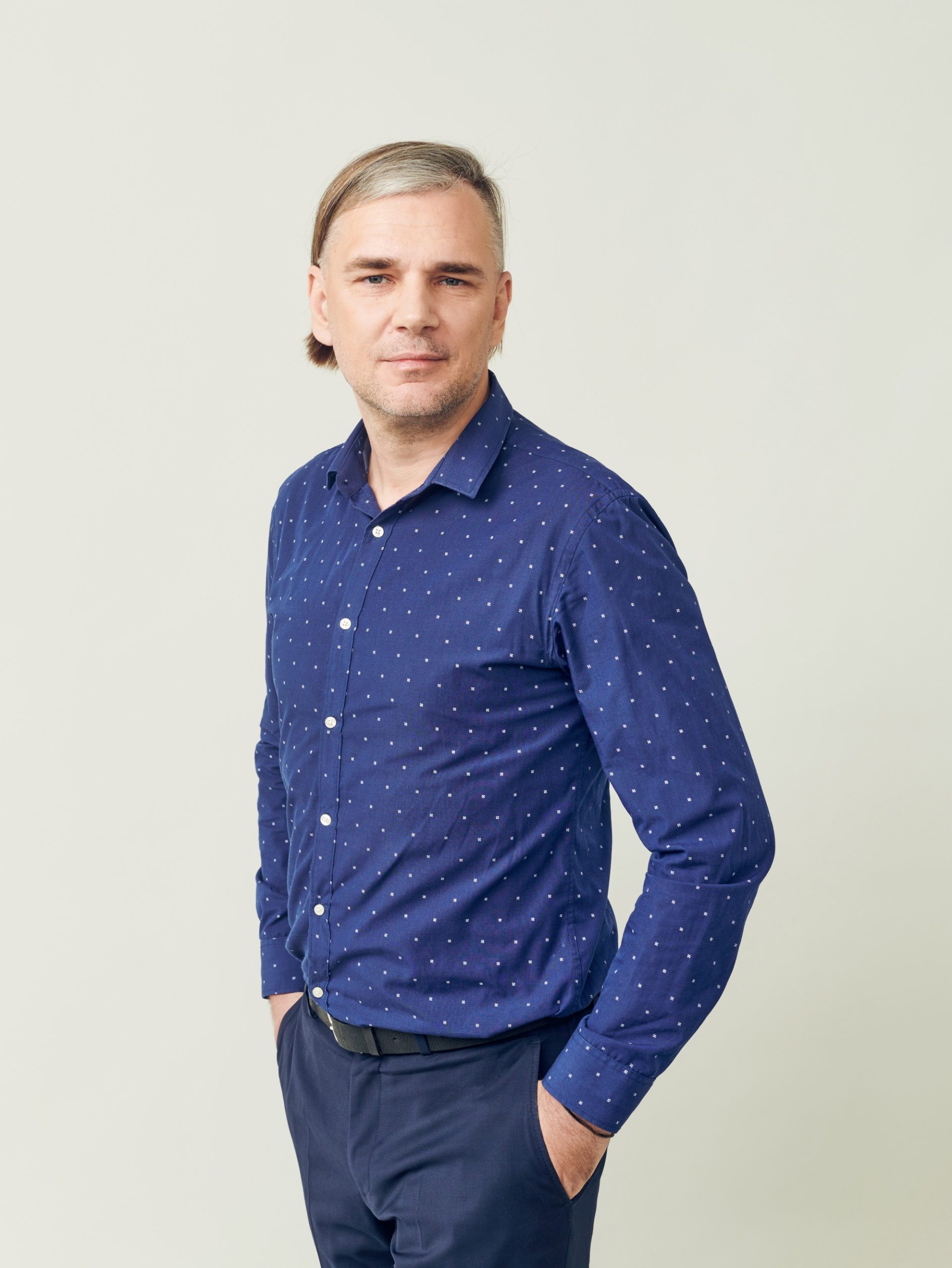