The significant victory at the Constitutional Court

The Constitutional Court issued a judgement favourable to Ecoservice on the municipal practice of internal deal-making in a lawsuit worth 50 million EUR.

This practice began to take shape when the Law on Public Procurement of the Republic of Lithuania was revised in late 2019, which allowed Lithuanian municipal authorities to directly purchase public services from municipality-controlled companies without going through public procurement procedures.

The question of the legality of such agreements was raised by the company Ecoservice, represented by NOOR, which in July of 2020 submitted a claim against the Panevėžys Regional Waste Management Centre regarding the Panevėžys City Municipal Government’s decision to enter into an internal agreement worth 50 million euros for waste management services with a view to terminating the said transaction.

The judgement of the Constitutional Court emphasised that the revisions to the Law on Public Procurement that allowed for the possibility of an internal transaction were constitutional, however, two essential conditions had to be met for such a deal to take place.

First, internal deals can be made by municipalities for the provision of public services if the procurement of the necessary services cannot be organised by way of public procurement ensuring the best value for money. Second, if it is the only possible way to ensure the quality and continual provision of public services, and the municipality has previously evaluated the influence of such a decision on fair competition, as well as made certain that such a decision would not privilege a municipal company and thus discriminate against other economic actors operating in the market.

This resolution of the Constitutional Court will essentially change the practices that had been established since 31 December 2019, and by which municipal organisations could purchase waste management services uncontrollably and without limitation from their subsidiary companies. The judgement also brings back to municipal authorities the duty of using budgetary funds efficiently, entering into internal transactions within reason, and seeking transparent and effective public procurement.

The judgement of the Constitutional Court fully satisfied the requirements set out by Ecoservice UAB with a view to recognising that municipal authorities cannot have uncontrolled rights in the waste management service sector to purchase services only from municipal companies, cutting off private waste management enterprises from having a chance to participate and offer their price/services.

For more on the Constitutional Court decision and its circumstances, go to: https://lrkt.lt/lt/teismo-aktai/paieska/135/ta2652/content. 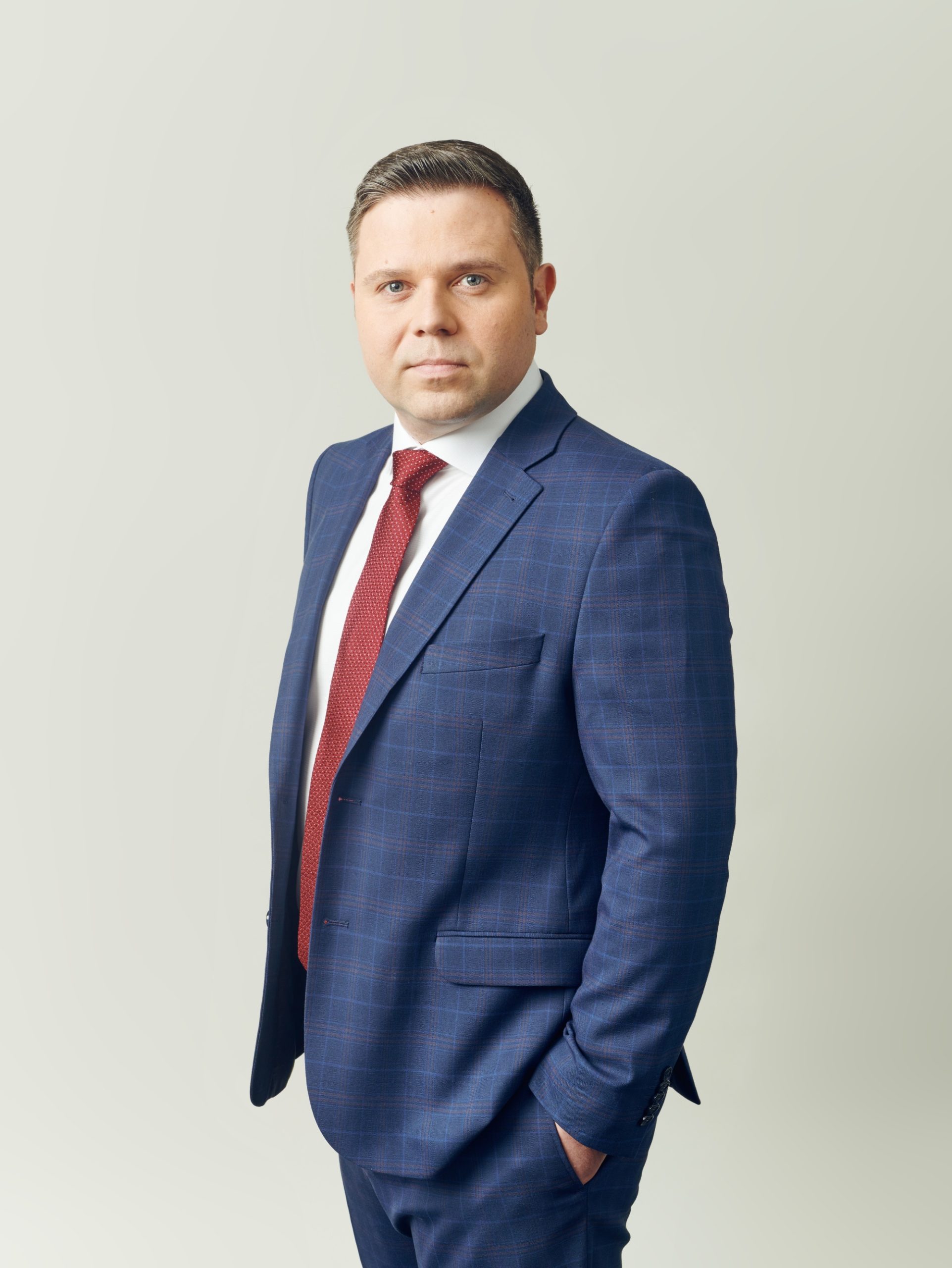