NOOR helped the consignee to claim compensation for damages

We helped the consignee to claim compensation from the insurance company for the damage suffered during the carriage of the goods. The dispute arose in the case when a significant shortage of cargo was found in the containers delivered to Klaipeda Seaport. SPC legal successfully proved that the damage occurred during the transit of the goods, when the containers with the goods were handed over to the carriers. Therefore, the consignee of the goods was entitled to an insurance benefit. The case, which began in 2016, touched on various issues of shipping law: application of the Hague-Visby rules, treatment of “Said to contain” conditions in bills of lading, regulation of maritime insurance, application of ICC (A) insurance rules, interpretation of “mysterious cargo loss” condition, etc. 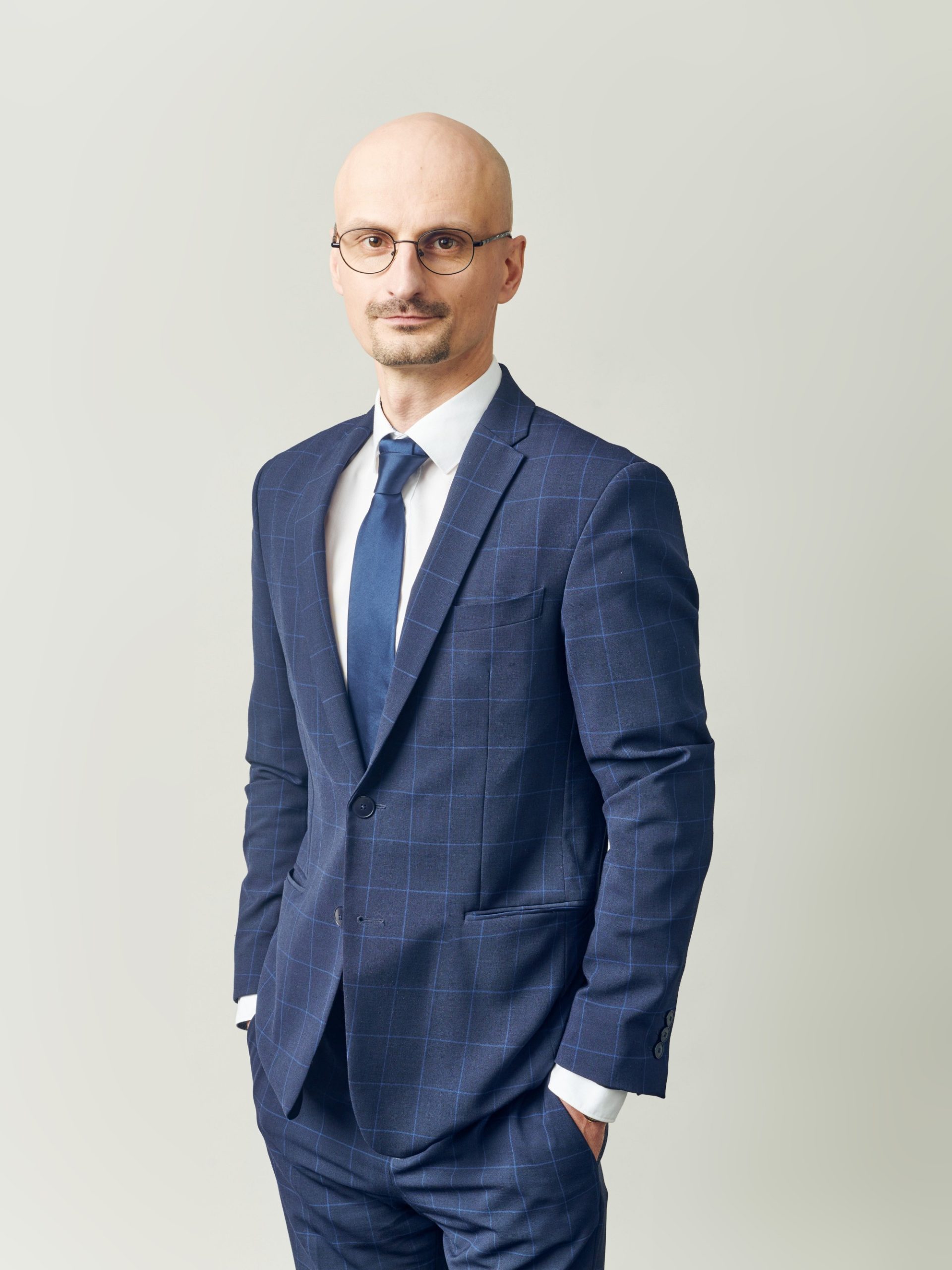 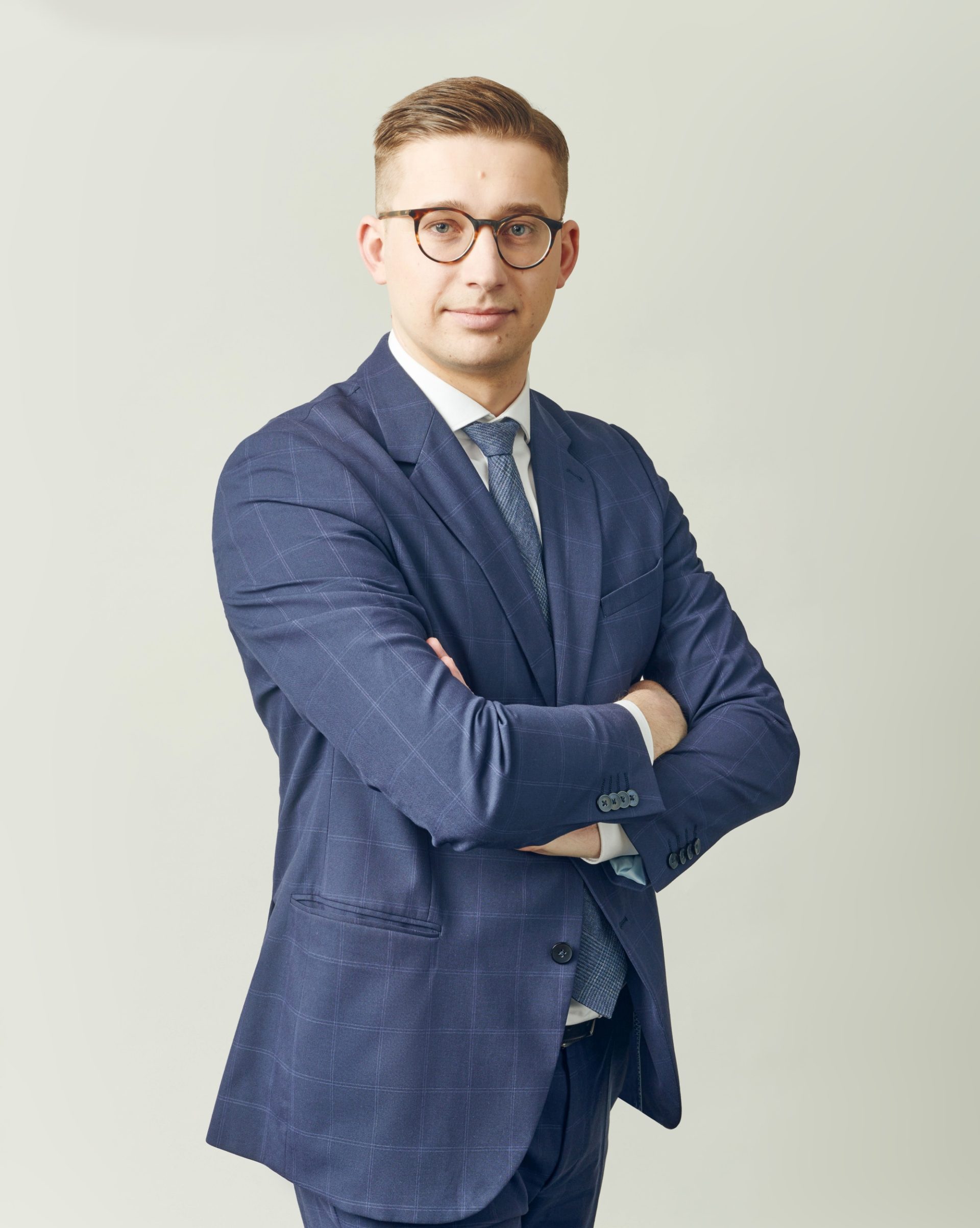